shadow on the lunar surface...

I was outside in the back garden looking through the viewfinder of my Nikon P900 camera randomly taking photographs of the moon when I just happened to spot something unusual that was located on the bottom part of the moon.

My camera was at it's maximum 83x zoom and I could clearly see a large antenna that was casting a shadow on the lunar surface.

I had heard from many people that there were antennas on the moon but I had never seen one until now. I was totally amazed.

Now please bare in mind that the large antenna was upside down from my perspective. I looked around the area for any more nearby anomalies only to be surprised by what I saw.

I could see that there were in fact some large rectangular buildings and one of them had what looked like a large radar dome situated on the top of it.

I took some photographs of the anomalies and then went inside to view them on my 4k television. I took the SD card out of the camera and placed it in to the card reader on my computer.

This is really mind blowing to me and it proves without doubt that the U.S. government has lunar bases on the surface of the moon. They are clearly lying to the general public and clearly have a ongoing secret space program.

The photograph was taken on the 23rd of June 2018 at Newton Abbot Devon England. 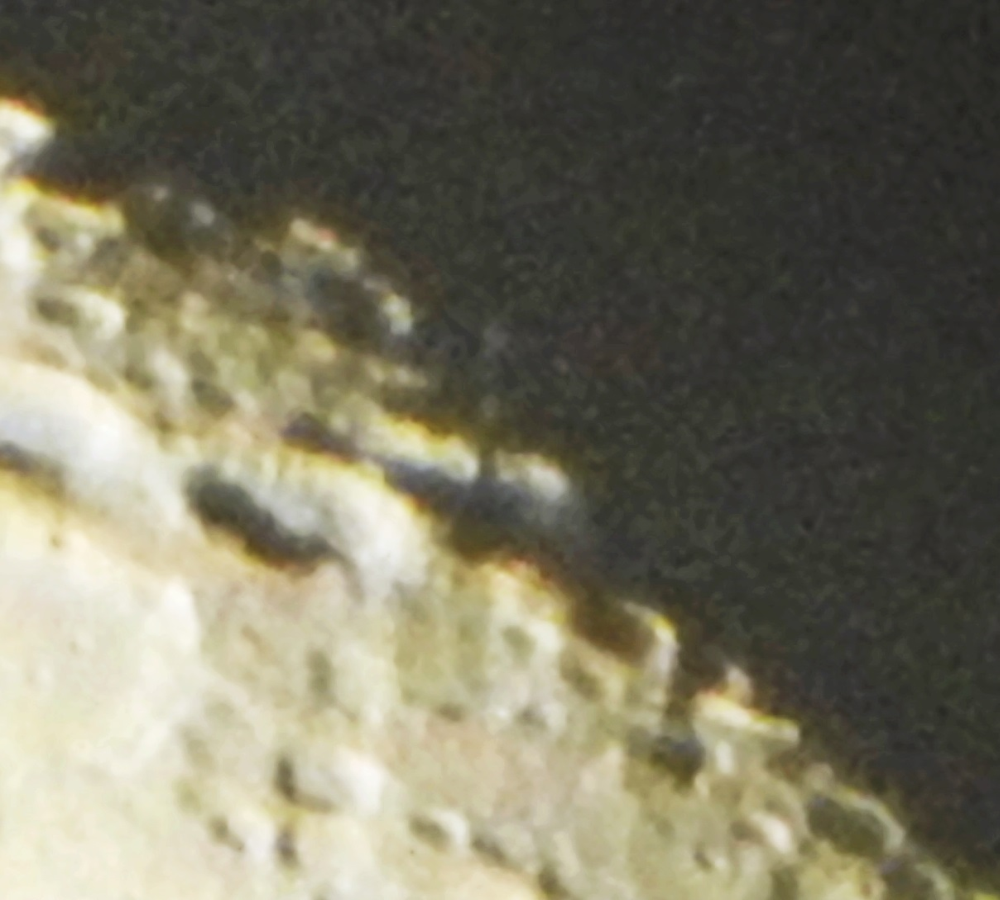 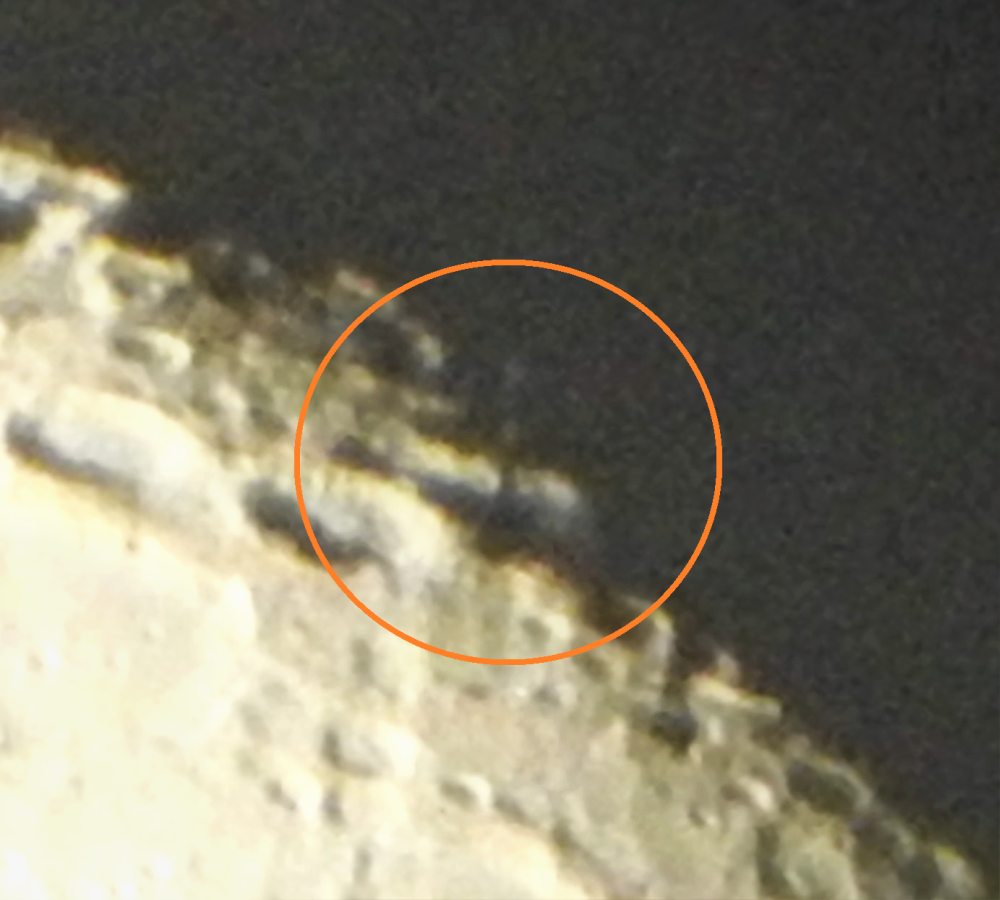